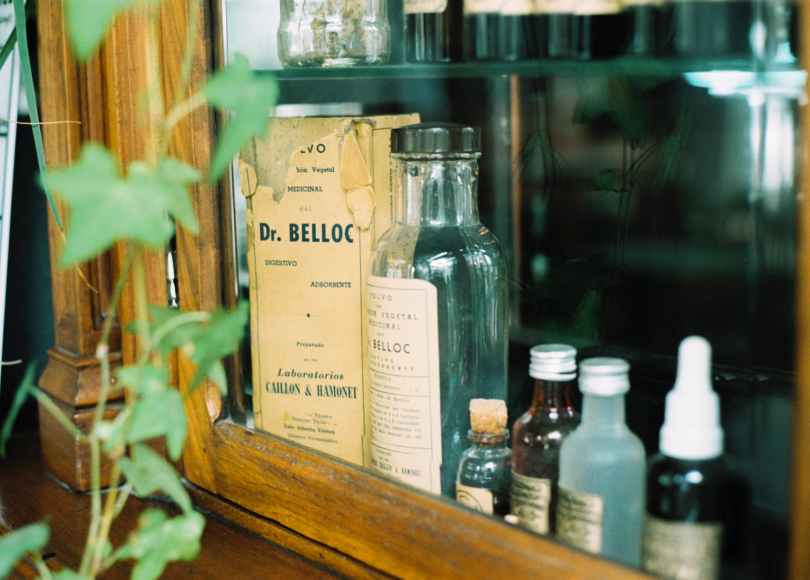 By now most people are aware of the nation’s crisis of opioid addiction and overdose which claims an average of 115 American lives on a daily basis. In truth, opioids have always been problematic and their potential for addiction and abuse has historically been underestimated. There is evidence that opium has been used for thousands of years to treat pain, insomnia and other ailments.

War often provides great advances in technology and medicine, and America’s Civil War with its 500,000 or more casualties provided plenty of patients in need of pain relief. Morphine, an alkaloid isolated from opium, was developed before the war and it was thought to be less addictive than opium. Morphine was a miracle pain reliever and was used extensively to treat wounded soldiers, and unfortunately many returned home from the war with a drug habit. Morphine was available at the corner store with no prescription or other regulation at the time, and abuse became common, not just among those suffering from pain, but anyone seeking escape from the tedium of daily life.  As it turned out, morphine was actually more addictive than its parent drug, opium.

The quest for less addictive, but equally effective pain medication continued. Acetylation of morphine produced heroin which was marketed by the Bayer Company starting in 1898. Heroin proved to be even more effective as a cough suppressant than morphine or codeine, but repeated use produced tolerance and users became addicted.

Ultimately, Heroin was banned outright. Morphine is still available as a prescription, and the quest for less addictive opioids continues on.