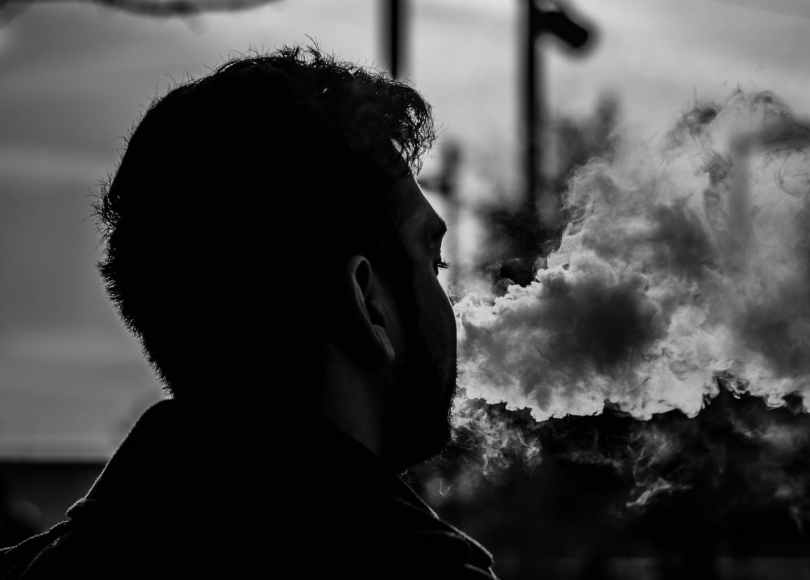 E-cigarettes and vaping have been around for several years and may seem like a healthy alternative to smoking. Inhaling steam should not be as harmful as inhaling smoke, right? Well, that depends on what is in the steam.

The first commercial electronic cigarette was invented by a Chinese pharmacist in 2003 after his father died from lung cancer. They quickly became popular around the world, and were marketed as a method to help people stop smoking, but many countries have already banned them due to health concerns.

The liquids used for vaping typically contain a solvent vehicle (propylene glycol or glycerol) with flavorings and/or nicotine added.  The device heats the liquid into a vapor which is inhaled by the user.

Devices use varying amounts voltage, producing different temperatures. Higher temperatures can cause variations in chemical composition of the inhaled vapor. The solvents themselves can form chemical compounds including acrolein, formaldehyde, and acetaldehyde when heated. Some are carcinogenic. Some users employ methods such as dry-dripping to get a bigger dose of nicotine, which can increase toxicity.

Flavorings for vaping include food grade or generally recognized as safe (GRAS) chemicals that are considered safe for ingestion but that terminology is misleading and these compounds may be problematic when inhaled. There is little information on the safety of flavor compounds that are concentrated and directly inhaled.  Some are known irritants. Others like diacetyl have been associated with chronic lung disease. Some products have even been found to contain unapproved drugs for erectile dysfunction and weight loss.

In an effort to address some safety concerns, the FDA is working on developing regulations on vaping and e-cigarettes.