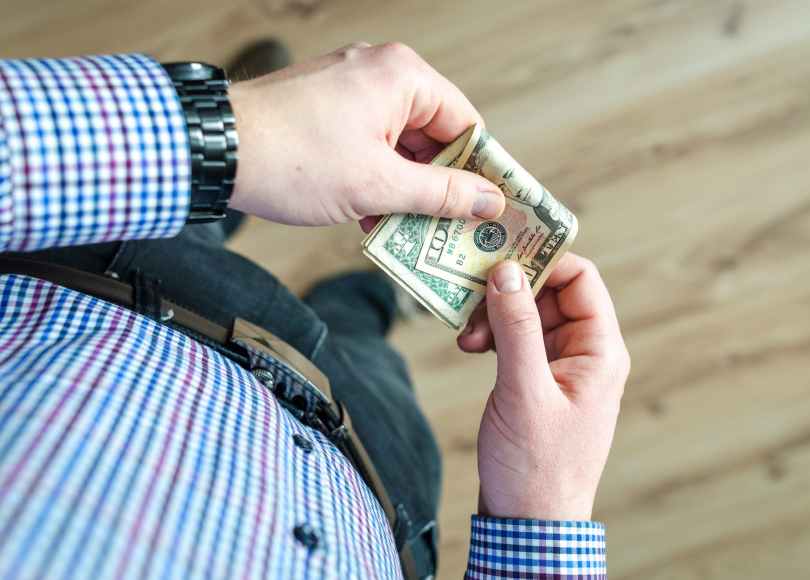 Pharmaceutical manufacturers spend millions of dollars developing, testing, and marketing new drug products. The vast majority of new chemical entities never make it to market. When a drug does finally get FDA approval, much of the 20 year patent exclusivity is already used up on the time spent in clinical trials (typically about 12 years).  So it’s not surprising that pharmaceutical companies would want to try to extend the life of the patent and make a greater profit on their brand name drug.

Here are some strategies that drug companies use to protect their products from competition by less expensive generic drugs:

Ask your pharmacist about less expensive alternatives. They know the tricks of the trade.