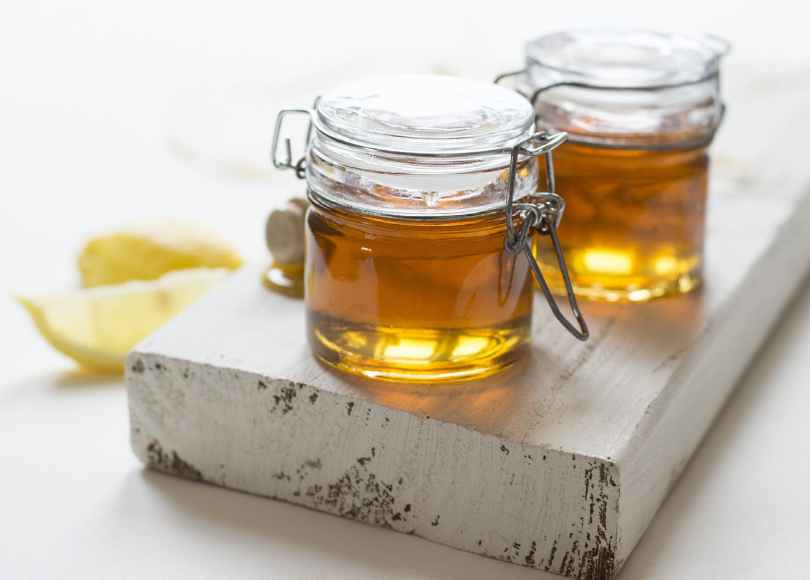 Honey has a centuries-old history of use in medicine, but may be overlooked by modern healthcare providers due to the perception that it is an alternative medicine, or folk remedy. In the last decade or so, honey has found its way into modern medicine for a few different purposes.