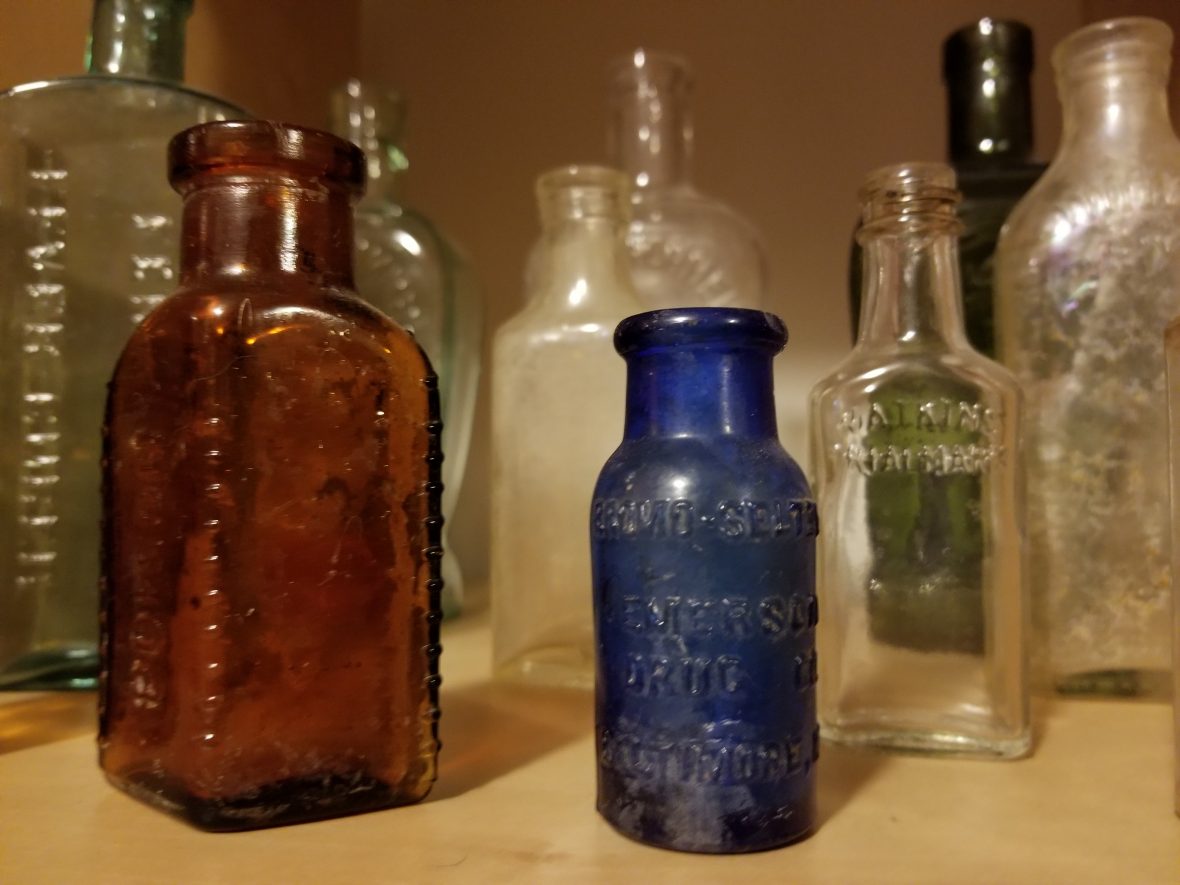 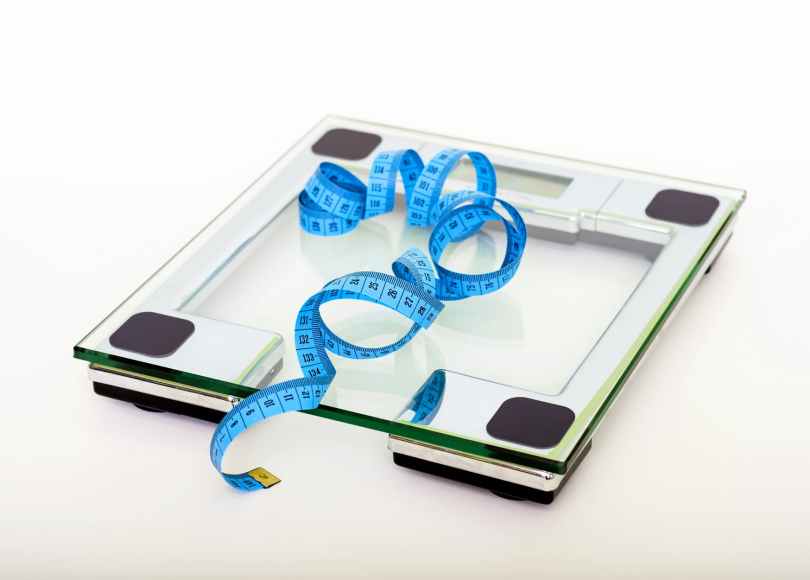 Blaming overweight and obese patients for their condition is counterproductive and unfortunately commonplace, both in society and at the doctor’s office. Around 70 percent of Americans are overweight, and more than one third are obese. The problem is not unique to Americans either. Worldwide obesity prevalence has tripled in the past forty years. The cause of obesity is assumed to be overconsumption of food combined with a lack of exercise but the pathophysiology is more complex and not fully clear. Is it reasonable to assume that most Americans are lazy, weak willed gluttons? And that the rest of the world developed these awful traits along with us, just over the last generation?

Although obesity can be reversed through calorie restriction and increased exercise, the effects often do not last. In patients with obesity, there is an impairment of energy balance. Too much energy is stored, as fat. This is not something controlled by the patient’s own free will.  Similarly, edema is not caused by excess fluid consumption; rather it is the result of impairment in fluid balance. Research  has demonstrated that the body adapts to resist changes in weight by increasing or decreasing metabolic rate. An obese patient may have hormonal changes that persist for a lifetime, even after achieving weight loss, making obesity recurrent and a chronic disease, and leaving medications ineffective over time.

But how does a person become obese in the first place? This may be due to excess insulin, as seen in patients who have insulin resistance and type 2 diabetes. Insulin regulates fat storage, thus elevated levels of insulin result in an increase in stored fat. Excess insulin may be secreted in response to the foods we eat. This is explored in detail in a book by Gary Taubes.

There are plenty of other factors in play as well, including sleep hormones, gut microbiome, genes, environmental factors, and the quality and composition of our food. The only thing we know for sure is we don’t know everything just yet.