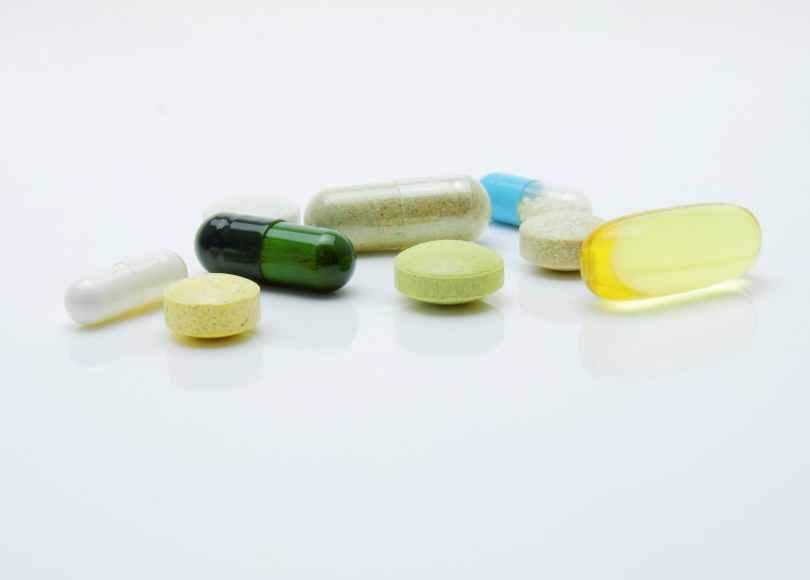 Semaglutide, a diabetes medication, which is already available in an injectable form sold under the name Ozempic™ may be coming to market in pill form someday.  Semaglutide belongs to the class of drugs called glucagon like peptide 1 (GLP-1) receptor agonists which have become an important treatment for type 2 diabetes due to their effectiveness at both reducing blood sugar and inducing weight loss.

Several GLP-1 receptor agonists are currently available but all of them are injectable products. These drugs are proteins and when taken orally, proteins are destroyed by acid and enzymes in the stomach. In order for the drug to be absorbed into the bloodstream and be effective, drug developers had to find a way to keep it from being destroyed by the harsh environment of the stomach. Compared to the injectable form, larger doses are needed when given orally, and the pill needs to be taken on an empty stomach.

Phase 3 clinical trials have shown encouraging results for the oral form of semaglutide. Patients taking the drug had a decrease in A1c of about 1.5% and lost weight, at an average of about ten pounds. The drug also demonstrated a significant reduction in cardiovascular death and all cause mortality for patients with type 2 diabetes. Read more here

Side effects for the oral formulation are similar to the injectable, and include nausea and constipation. The pill form will need to be taken every day, unlike the injection which is given just once a week. This drug, once it is on the market, will likely be a good option for patients who dislike injections and who have diabetes that is not well controlled with other oral medications. It could potentially be useful for weight loss as well.